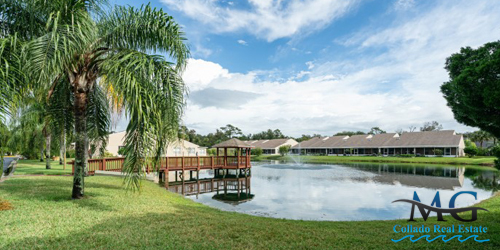 Earlier this year, I took a look at the data from 2020 to explain why the housing market didn’t take a hit as expected, even with the pandemic and economic downturn. I also pointed to those data points as signs of what’s to come in 2021.

Even though we’re three months into 2021, the Federal Reserve Bank of NY released more data from last year that not only shows the year was even better for the housing sector than we initially thought, but confirms my previous analysis and prediction for this year.

So what happened? As you might remember from my last blog (which you should really go read if you haven’t yet), there were some unique conditions in the market last year that added up to a housing boom despite the pandemic.

I took a more in-depth look at this in my last blog, especially as it pertained to the New Smyrna Beach area, but more generally, inventories were already quite low even prior to the pandemic. Demand was at a relative high thanks to more Millennials entering the housing market. Because of this, demand far outpaced supply and that kept prices on a steady increase.

The pandemic had two notable effects. Before getting into that, thanks to work-from-home technology and a relatively small impact on middle-class employment rates, most people were able to proceed with their home-buying plans if they had any without any real disruption. What the pandemic did do was lower construction, reducing the availability of new housing and further tightening inventories. Secondly, the Fed’s efforts to ease economic pressure by lowering interest rates meant that mortgages were more affordable than ever, which priced more buyers into an already tight market and widening their options for homes they could afford.

As we saw, housing prices continued a steady march upward, which was great for sellers, but because interest rates were low, buyers were favored by an ability to afford a wider variety of homes and saving tens of thousands on the cost of those homes.

All of that adds up to a very busy housing sector, and New Smyrna Beach was no exception. I hate to plug it again, but definitely read my last blog for specifics on how this area did and continues to benefit from those conditions with no signs of slowing down, along with some unique factors that set it apart from the rest of the country.

So what did the Federal Reserve’s new data tell us? For starters, not all of it is housing-specific, and you need to read between the lines a little. The first major finding, from their Household Credit And Debt Report, is that total consumer debt at the end of last year stood at $14.6 trillion thanks to expected factors like pressure on households amid the economic effects of the pandemic, but it was also due to increased mortgage debt, which is kind of a big deal.

And it’s a big deal for three reasons: Number one, it confirms that demand for housing remained strong and proves that consumers took advantage of low interest rates as we predicted. Number two, policies that allowed mortgage rent relief in certain cases actually worked and staved off foreclosures and lowered percentage delinquent debt among the total (more on that in a minute), which is generally a very good economic indicator. And number three, as mortgage debt surpassed $10 trillion for the first time, the market is both strong and we’re likely to see more homeowners refinance this year to take advantage of continued low interest rates.

And the last two points lead us to the second revelation from the data. Mortgage relief policies did help quite a bit, and therefore we’re unlikely to see anything resembling the debt crisis of 2008. Per another analysis by the Fed, these conditions are actually closer to 2003, which was another notable boom in housing. The high gross total of mortgage debt but low percentage of delinquent debt is probably the most encouraging metric to come out of this, and it points to another strong year. When the Fed’s reports came out, the general consensus was that 2020 was an even better year for housing than initially thought – and we all thought it was a pretty bangin’ market to begin with. And it shows no sign of letting up.

If you’re looking to sell in the New Smyrna Beach area this year, please let me know, even if you just have questions! After working in this area for a decade, I have the on-the-ground experience, network, and local market awareness to get your home sold quickly and for the highest possible price! 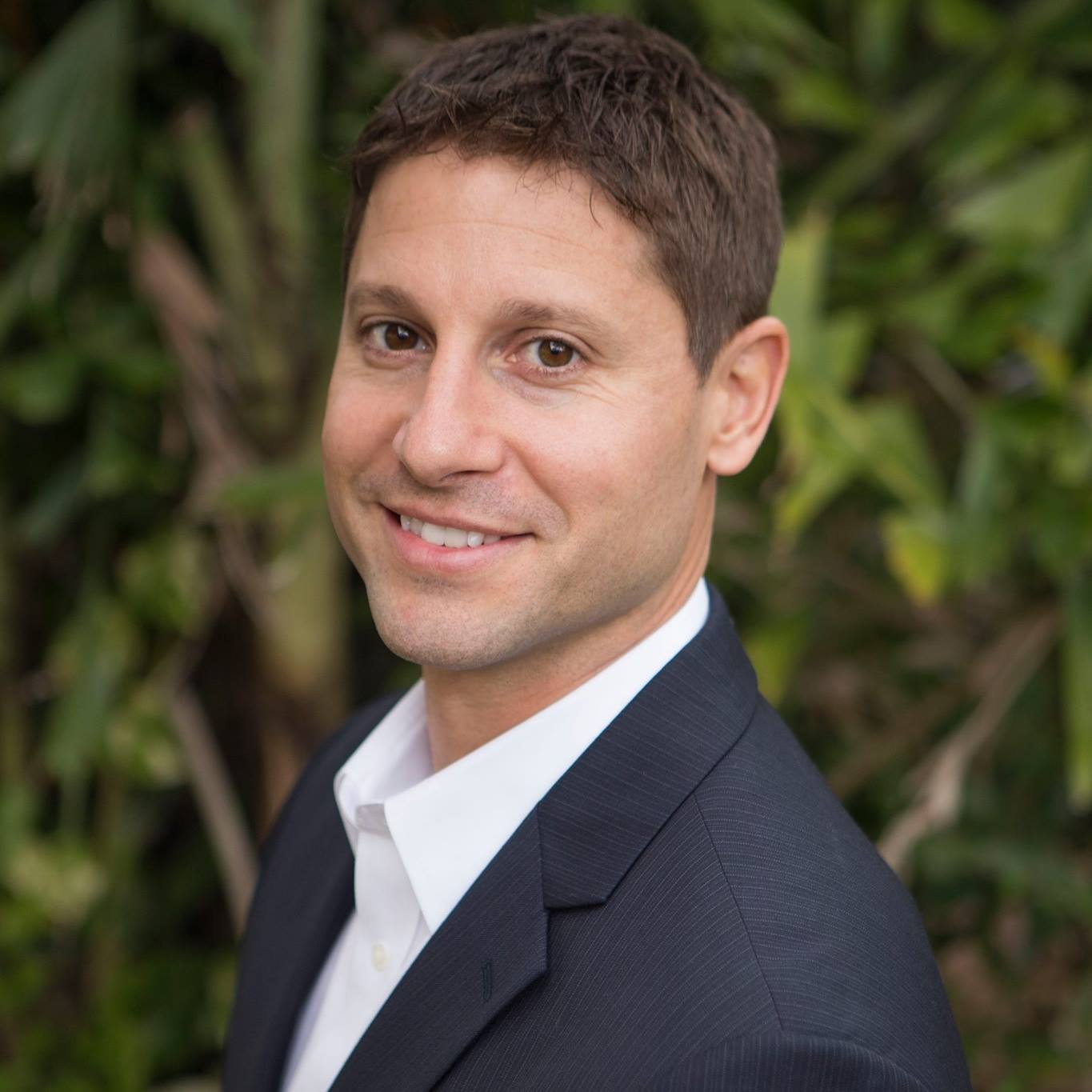 Enter your message below*